The 2013 Take Note Chess Tournament, held at Carterton School on November 1st, saw 100 students from 9 schools across the Wairarapa battle it out across the chess boards. 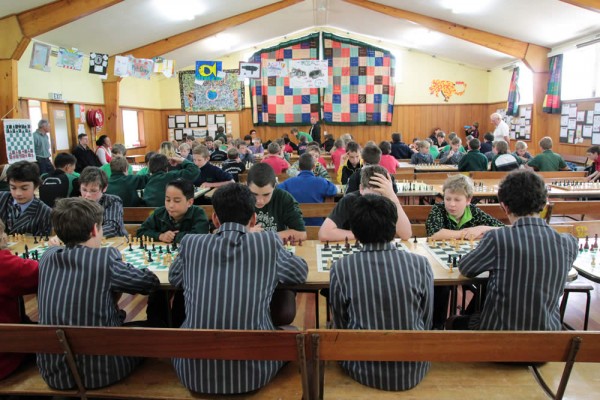 A full hall at Carterton School for the Take Note Chess Tournament 2013!

In the Intermediate group, South End’s Sam Hunter, Zac Brown, Samson Dell and Joseph Teofilo produced a dominating performance. They won 21 games, drew 2 and lost one, for a total of 22 out of a possible 24 points. This effort scored them the Intermediate title, with two Hadlow teams taking second and third place (17.5 and 16.5 points respectively). 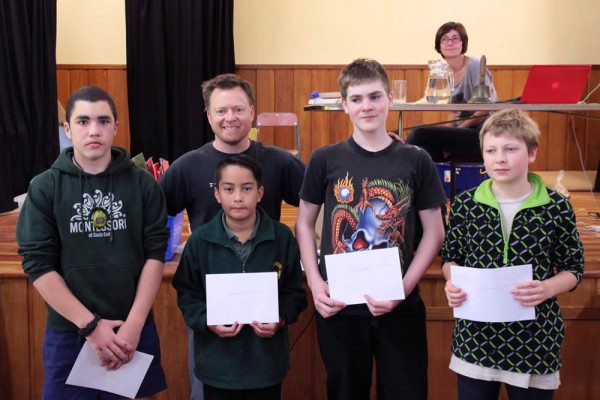 The Primary group saw Mauriceville also put in a very strong performance to capture first place with 19.5 points; there were also very pleased that we finished in time for their students to be presented with their awards and prizes, as normally they have to rush away to make the bus in time!

A special nod to Samson Dell (South End) and Alex Robertson (Mauriceville) who were the only two students to have 6 straight wins. Great work!

Many thanks to Pete Mele from Hadlow for the fantastic photos! 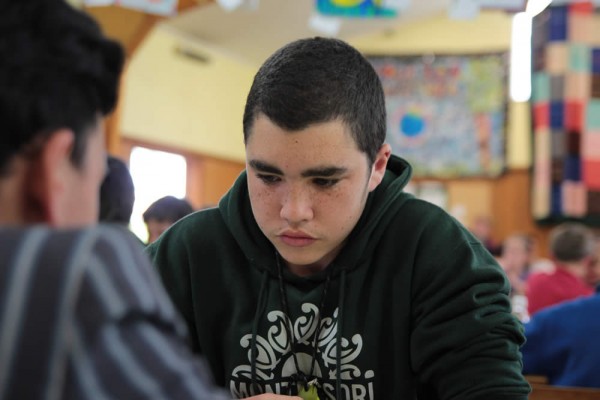 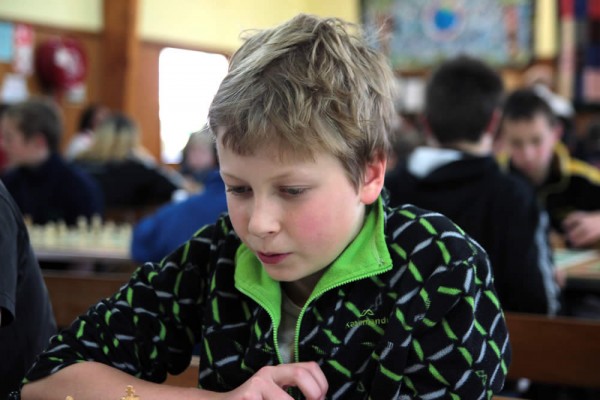 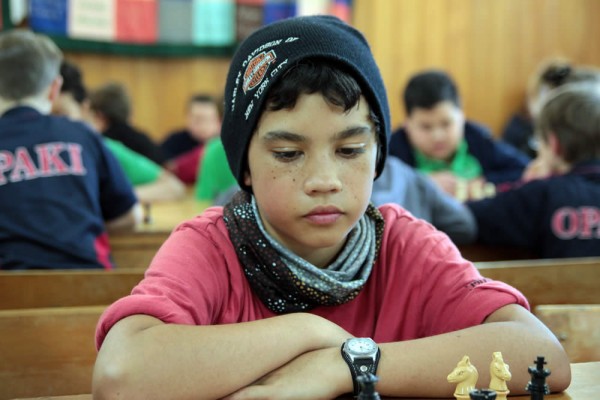