With 15 teams playing, our boys placed equal 6th and  Zac Brown ranked 9th out of the 75 individual competitors. We’re very proud of all their efforts.

Many thanks to Kim Teofilo, Russell Pogson and Minty Hunter for taking our team away and looking after them- especially after extreme winds forced them all to stay in Auckland unexpectedly for an extra night! 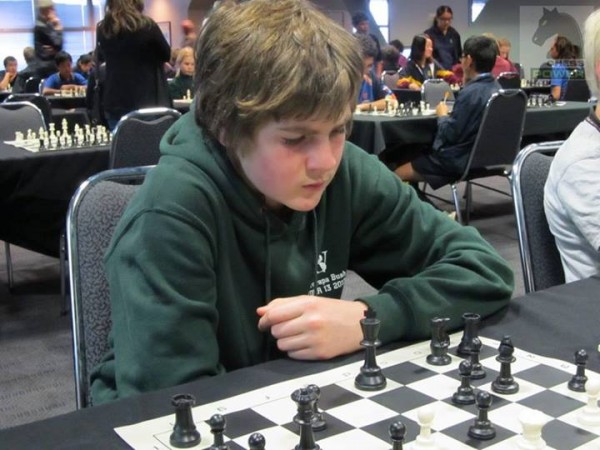 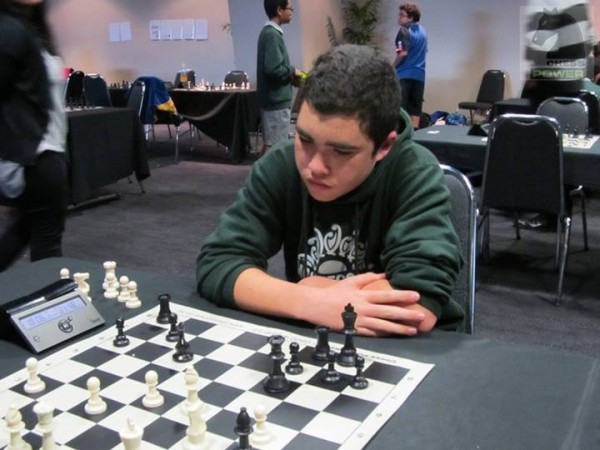